Explication / an elaborate guide / and walkthrough

Giorgio Armani, the fashion designer that broke down the barriers of gender defined clothings. Demolished the idea that man has to be masculine and women have to be feminine. He turned the fabrics inside out and dismantled our ideas of how clothing was tailored and perceived . Creating a ground and space where all can embrace who they are and want to be .

In the past, Armani has pointedly refused to speak of the future, but in recent interviews has opened up about the acceptance of being one who is being copied but continues is his own path. Within this continuation lies a hope that in 50 years time Armani will be associated with a certain type of style, a certain way of seeing life. “My legacy, I would like it to be beyond just clothes.” What about legacy and and the future of technology? Technology haven’t caught up with Giorgio. Only the pace to finally relax and reflect and notice that companies have been good at creating accessible technology. So accessible that is has taken over the fashion industry as we know it.

“its vagaries, its foibles and transience, its ceaselessly TikTok’d shows. “I am anti-fashion”

Not saying he hates fashion by saying that he hates to be considered one of the flock of sheep.

Things need to be complex. Complex to make, minimalism achieved through maximal effort, hardness with an appearance that is actually soft.

“I want somebody to be able to walk on the street in clothes that don’t make people turn around and say, ‘What are they wearing?’,” which seems the very antithesis of Gaultier’s look-at-me approach. Becoming one, who is not trying to be someone they not. Be themselves in all alterations of fashion, but not realities. 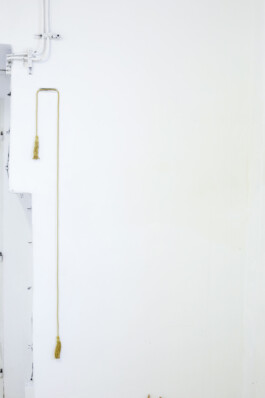 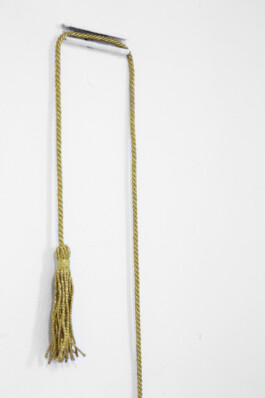 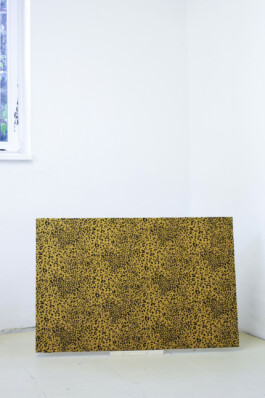 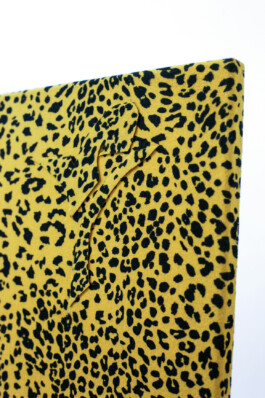 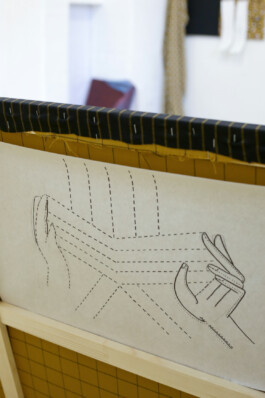 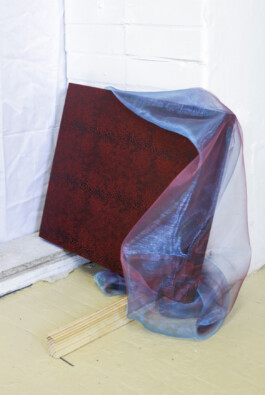