The one to one coherency of body and mind and the future and the past has perished as we know it. It has not perished into an extinct memory but developed itself in to an ephemeral past and within that past lies links to the future that works as a threshold, that contains wordless entities, that we decided to name and give meaning without knowing what those meanings truly meant.

The scriptures of long forgotten alphabets, became a part of my breathing and as a fast as they appeared just as fast they would be gone. These ancient signs comforted me, when my thoughts of a childhood fear of drowning in the ocean arose. Feeling the ocean stream taking me far out into the open ocean, while the palms on the shore shaded the sleepy force of human nature.

I woke up, and looked down. Noticing once I had returned from the lonesome ocean, that the visions of our metropolis, was soon gone, and all we could find were traces of these signs becoming old and the new signs that would emerge would soon replicate a memory of a vision to us, that we never have had or felt. Smoking cowboys of bended steel and neon have had their last drags and will never greet us again whilst approaching the city from the empty dark prairie. No longer the north lit star of the city, no longer the palms greeting the people coming from the waves. Shinny statues of the past encapsulated in the future to come.

My hands trying to dig out something, something alike of memories. I tried to dig deeper, ferociously and lost track of time. To my surprise, i found myself in the bottom of some place dark looking up, seeing a memory of a new vision about to become. 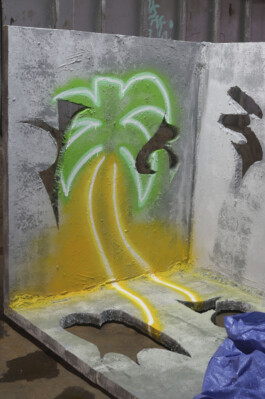 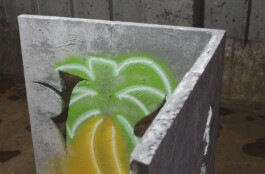 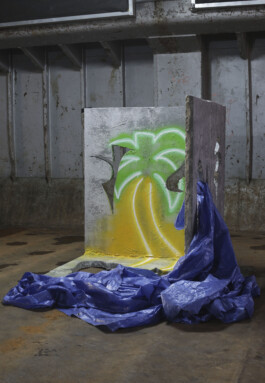 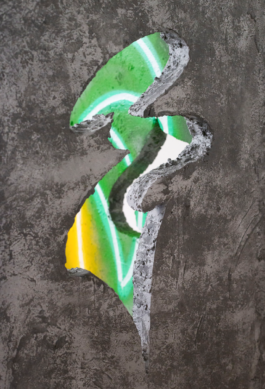